Welcome to the Gnosis

Canonn’s Deep-Space Research Vessel the Gnosis has been launched into space. The new Mega Ship can be found in the Varati system next to body 6.

A spokesperson for the Canonn Interstellar Research Group has announced that its appeal for indium, computer components and tea has been enthusiastically received by the galactic community, resulting in a massive influx of deliveries to Zoline Port. The campaign also received the support of hundreds of combat pilots, who protected traders contributing commodities to the campaign. Construction of the deep-space research vessel Gnosis is now underway.

The organisation’s leaders have extended their gratitude to those who supported the campaign. 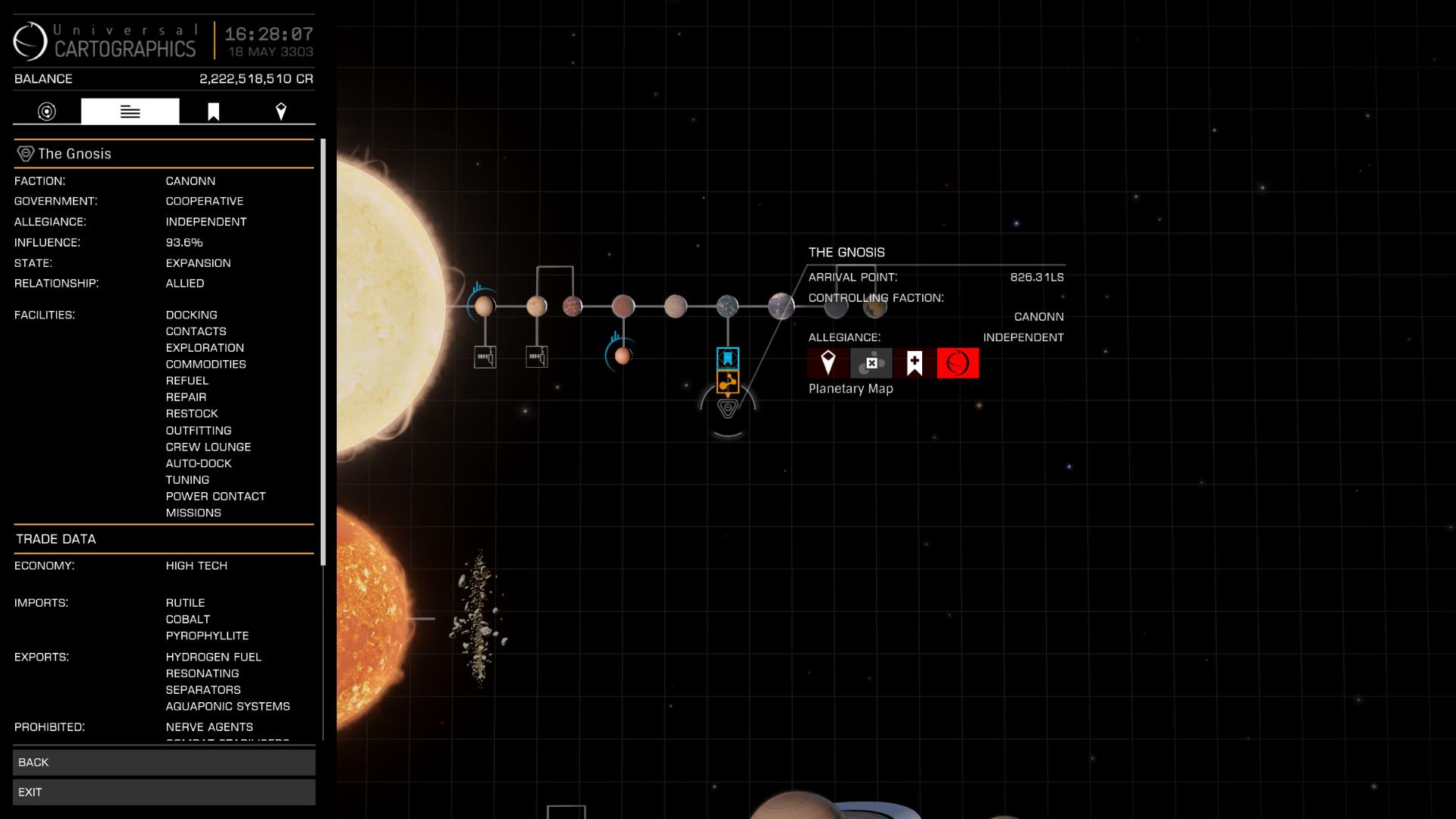 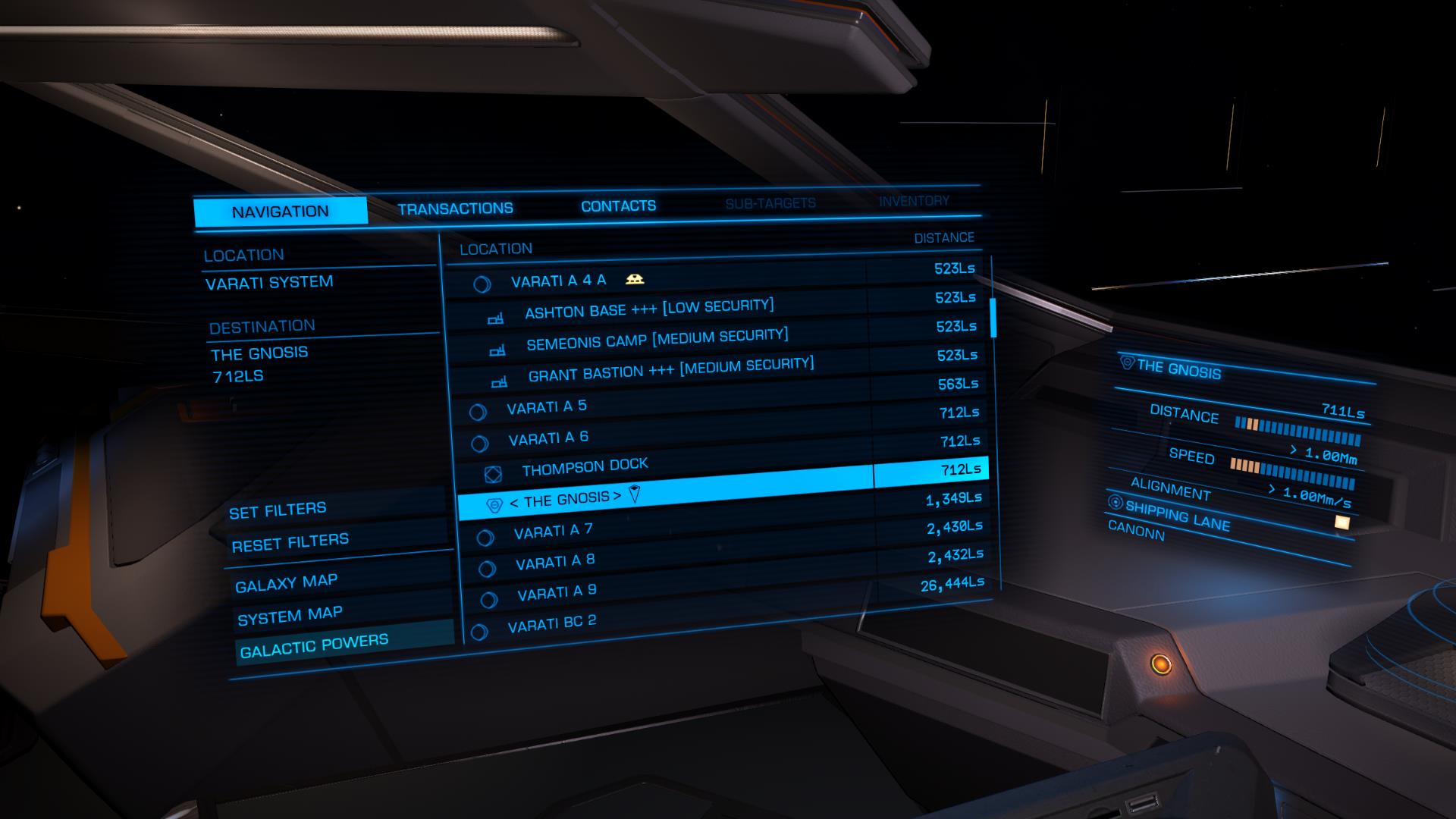 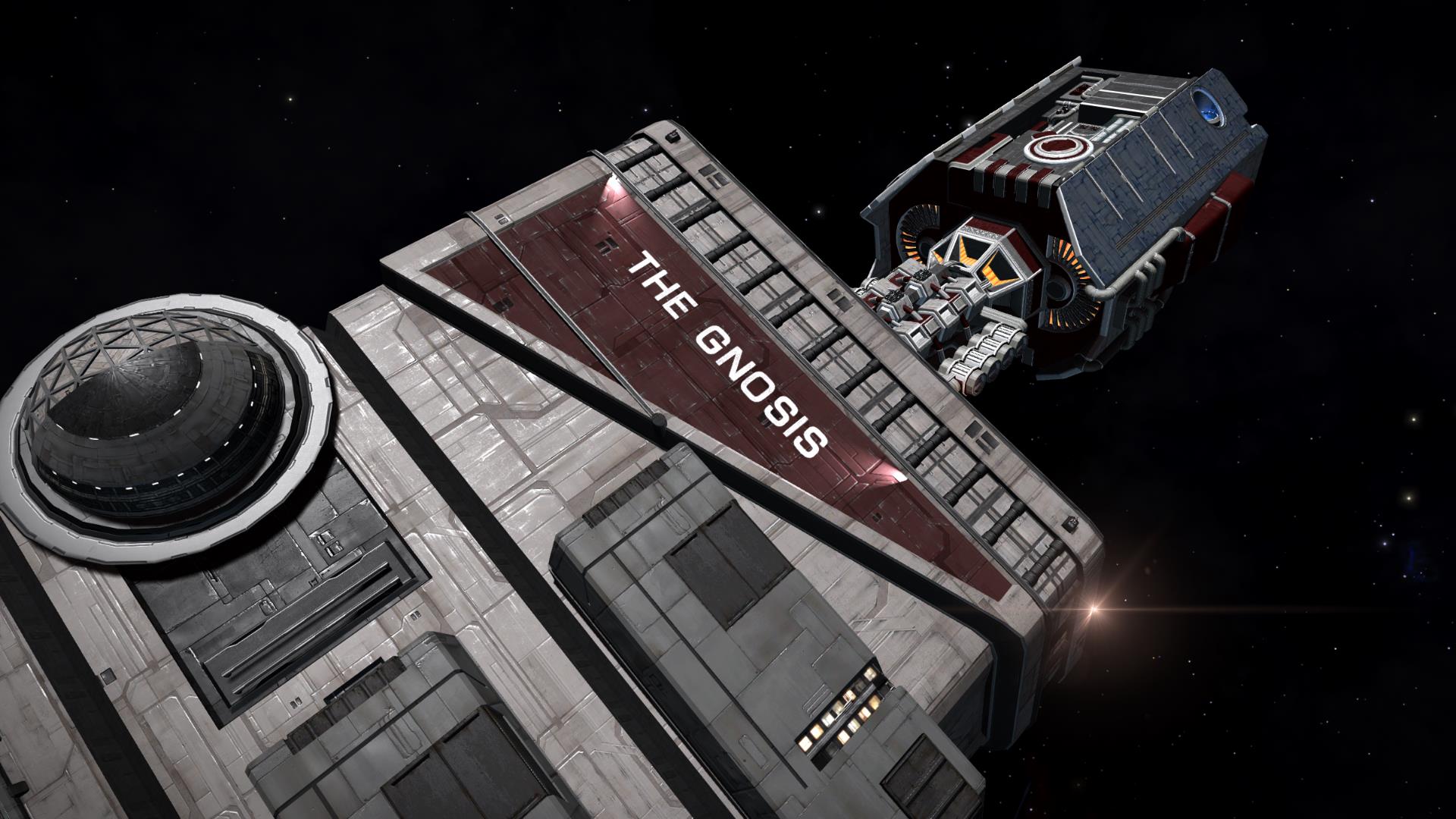 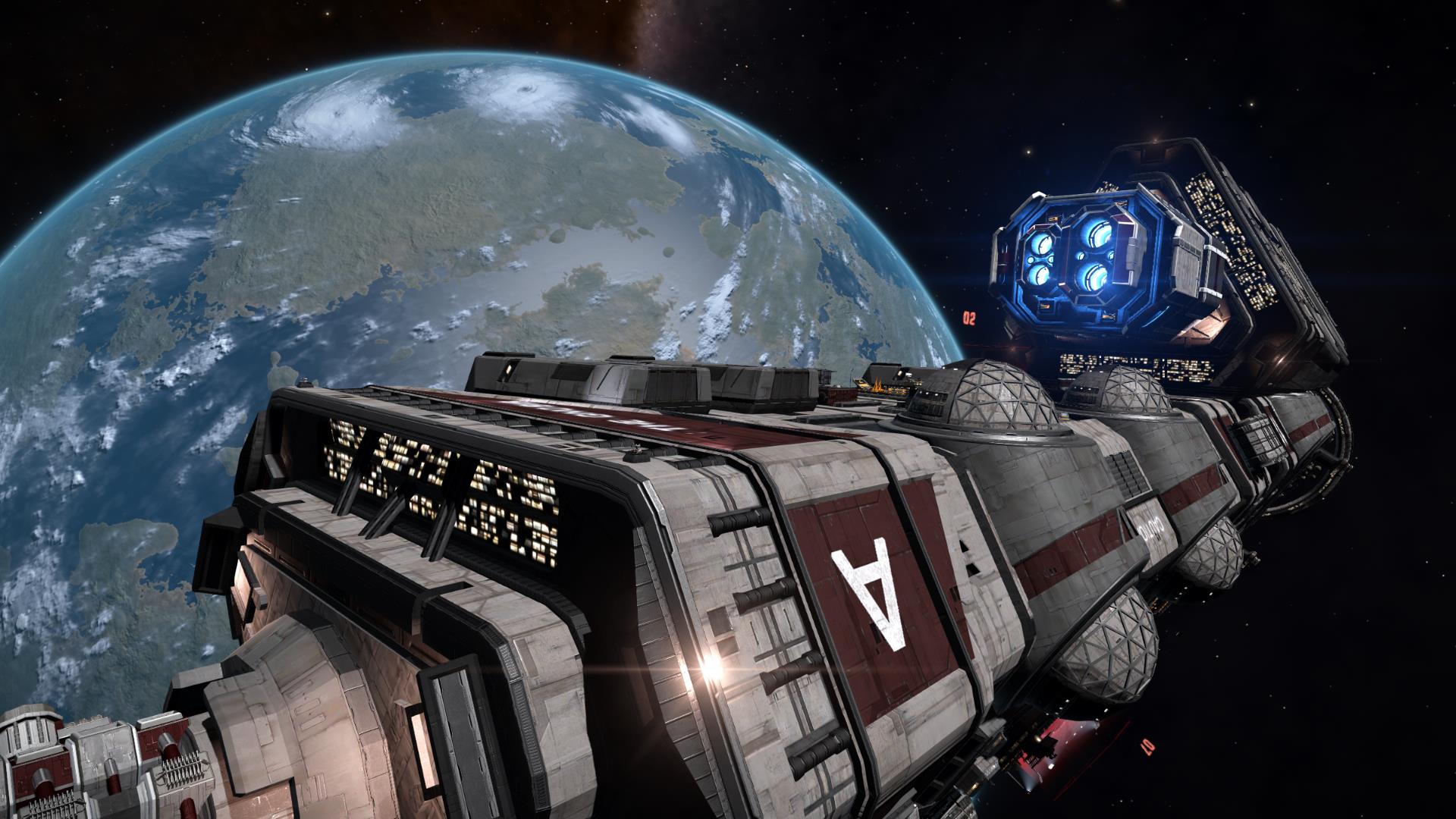 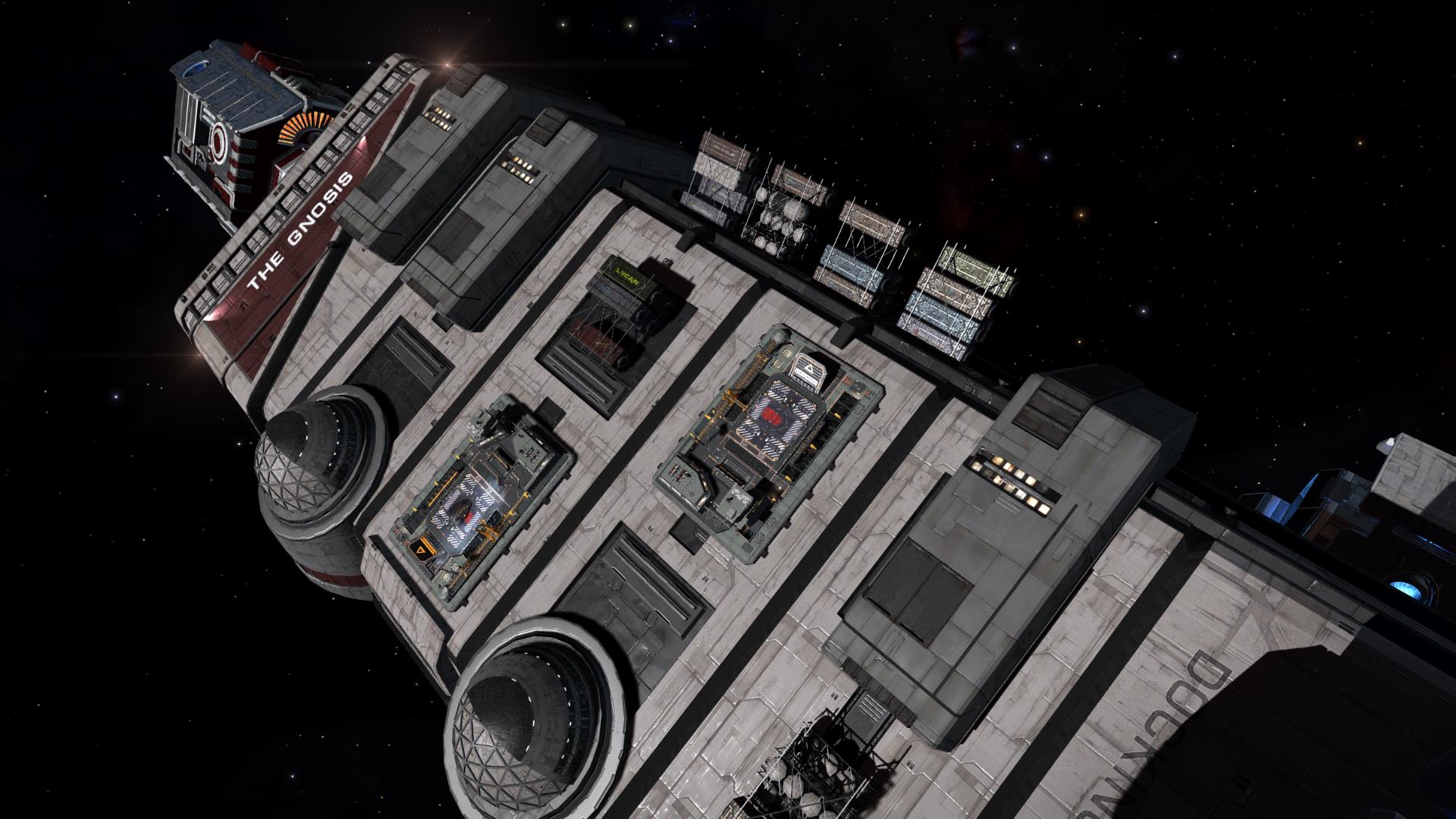 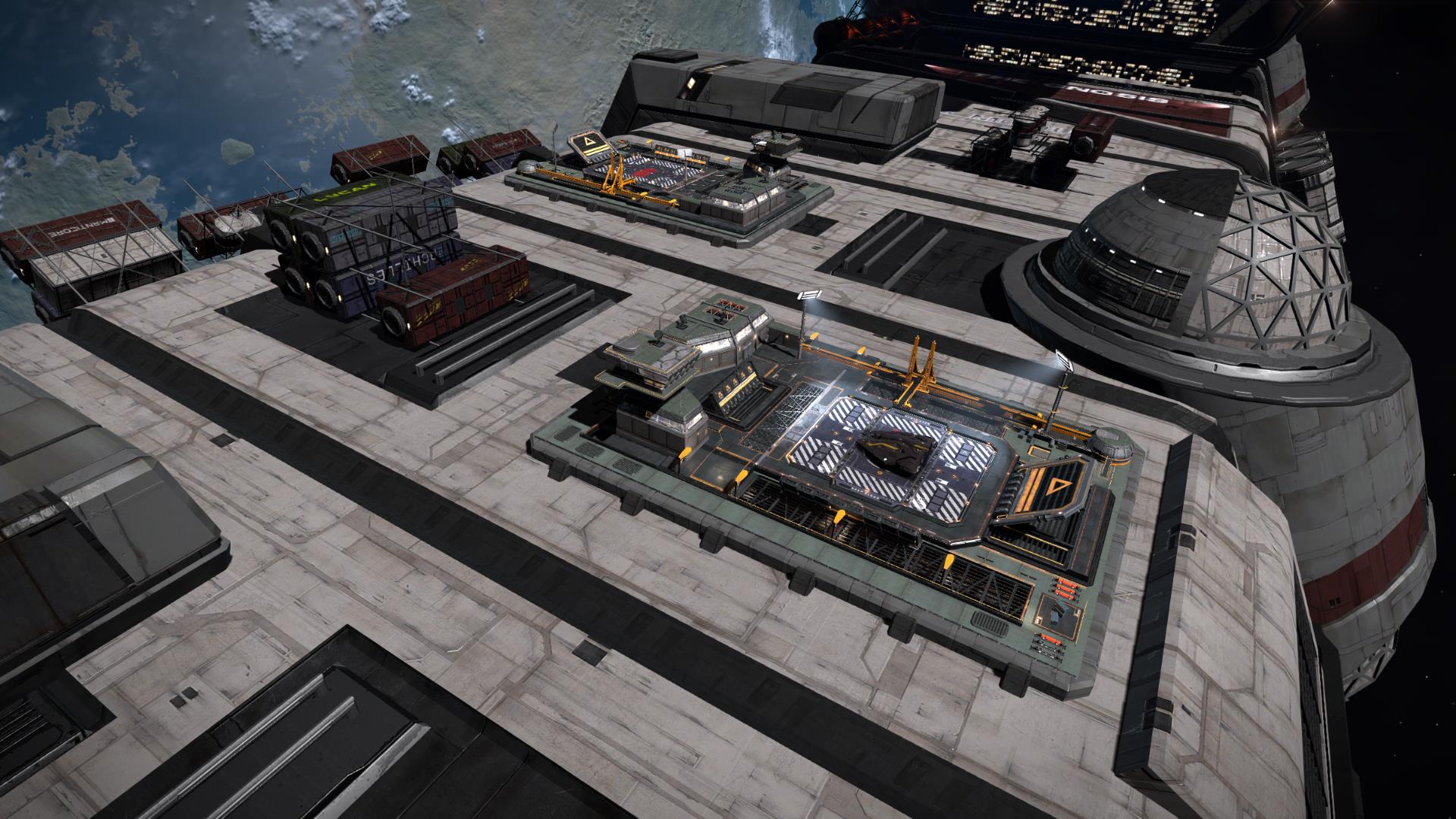 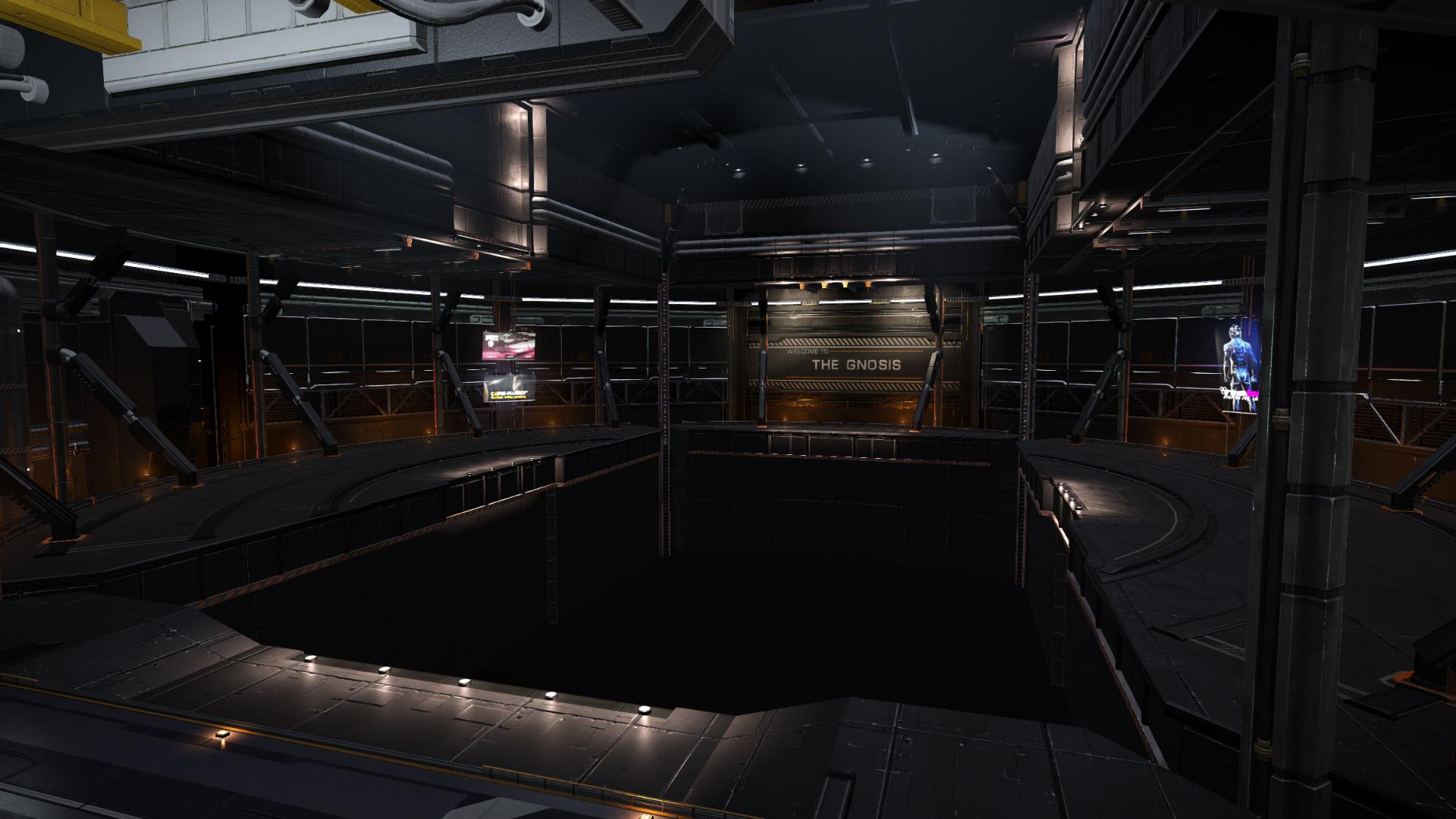 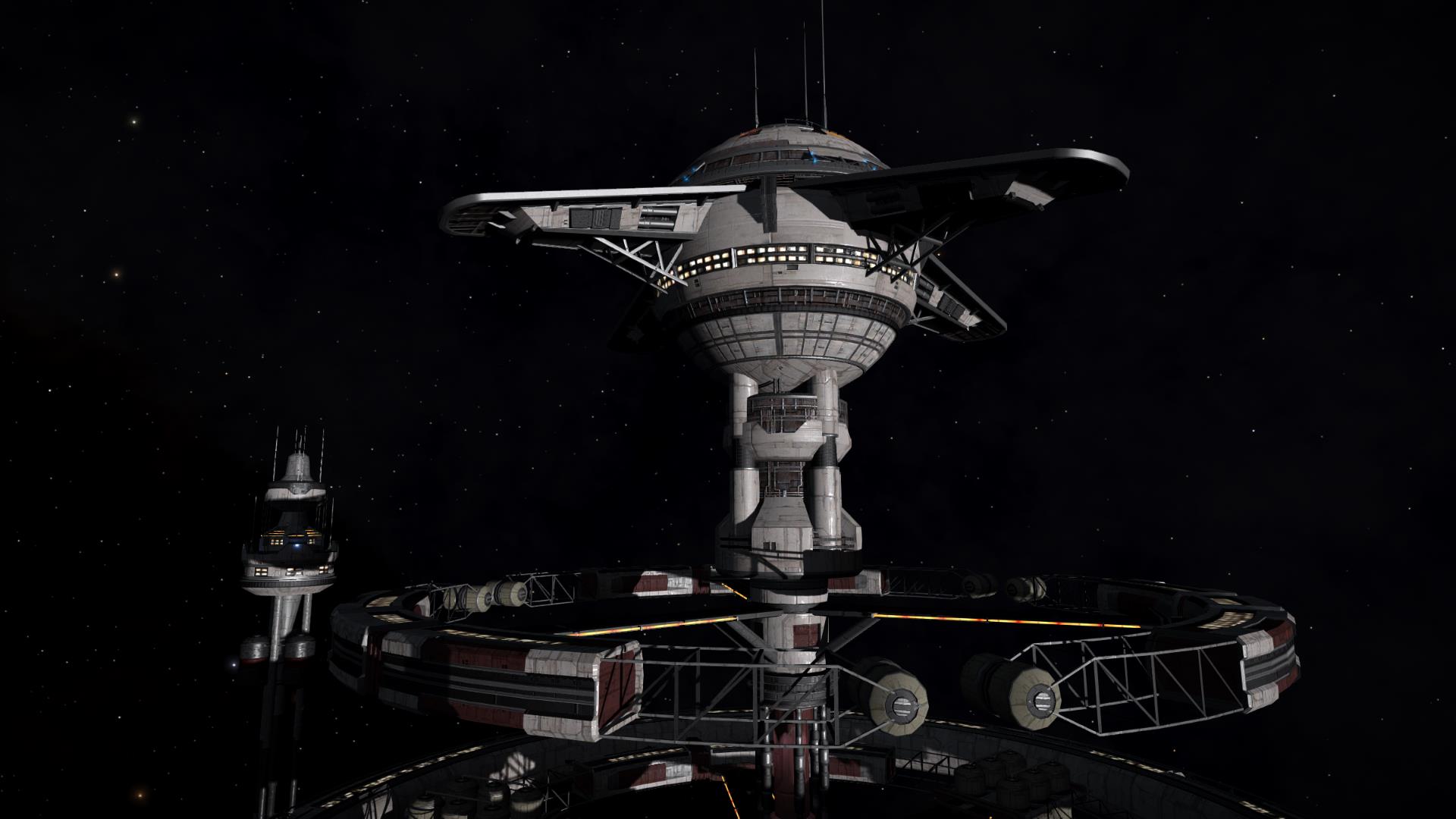 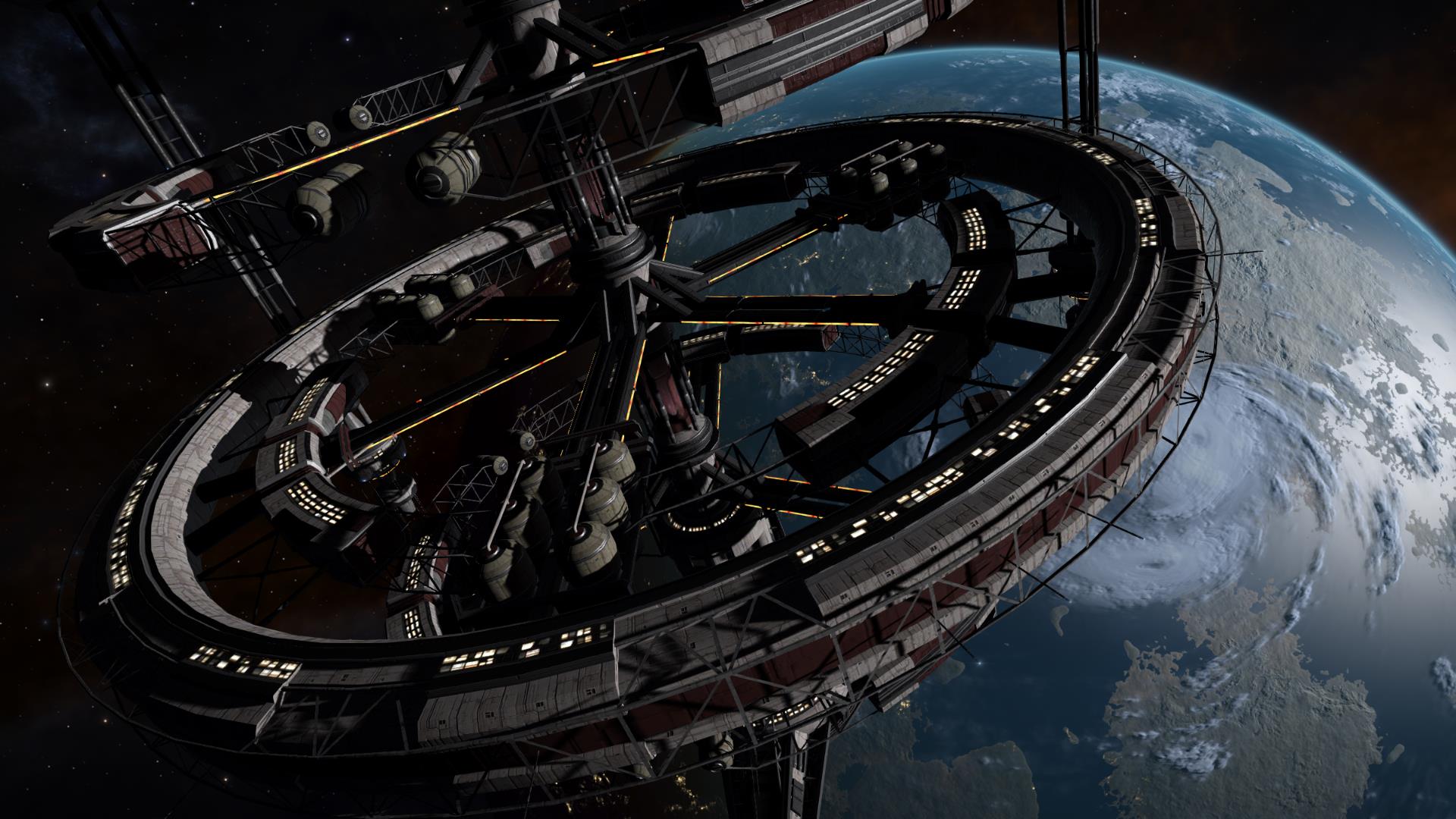 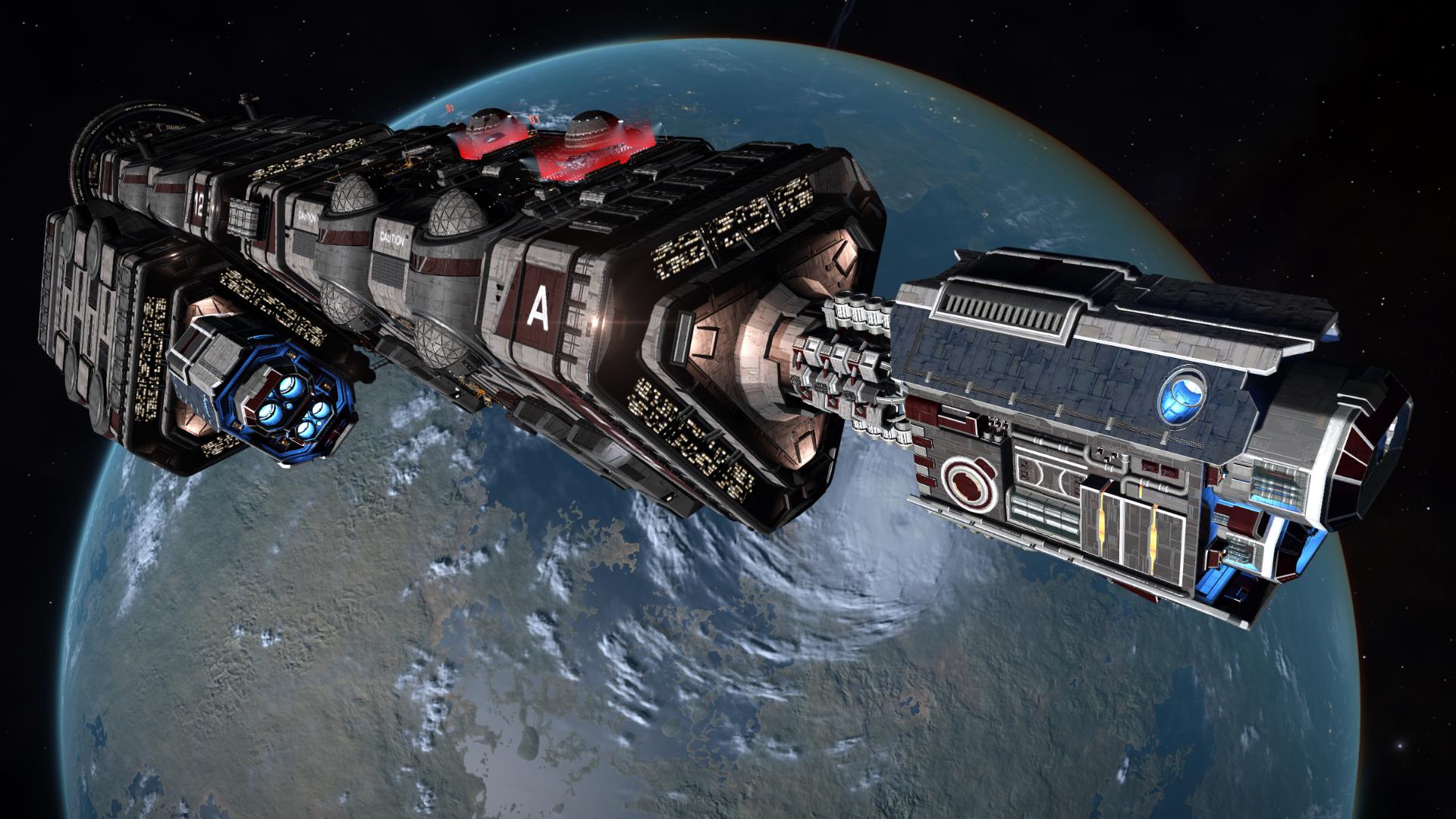 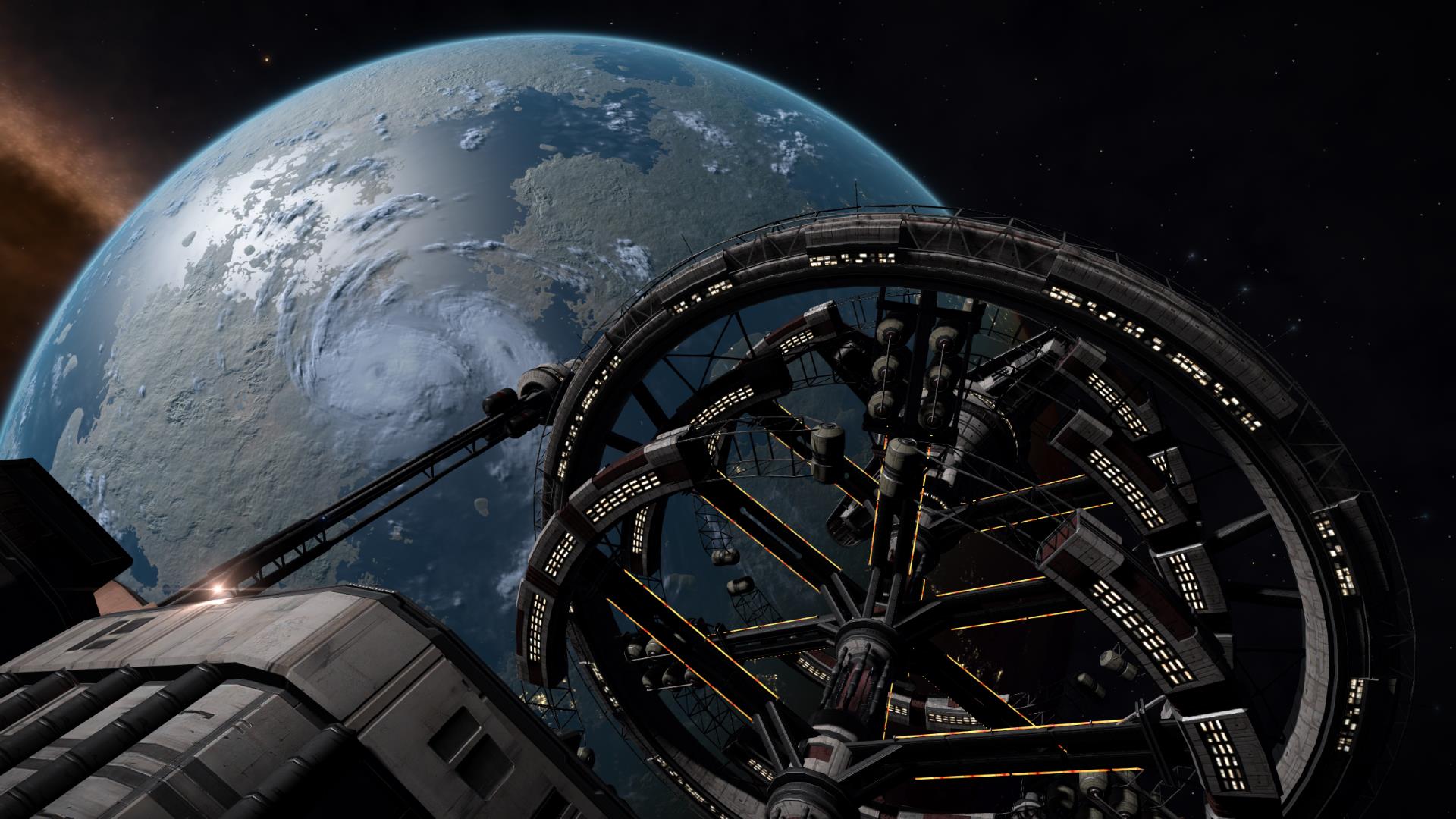 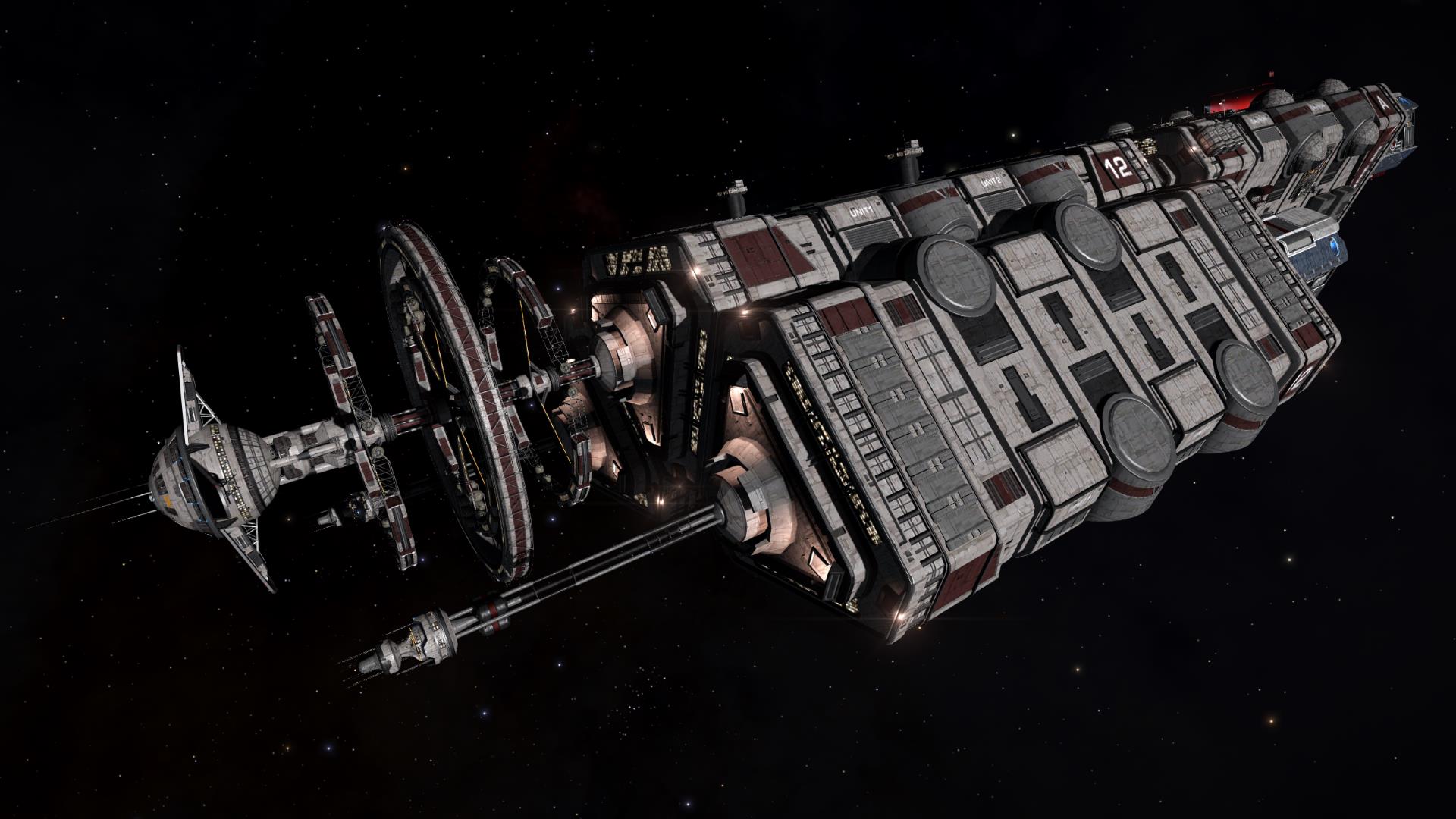