|In Mega Ships, Thargoids
|By isokix

A number of news feeds have reported the discovery of an intriguing message in the Celaeno system. The message, which was recovered from a listening post, apparently contains an emergency broadcast from the Aida, a Hogan-class cargo vessel.

The precise nature of the message has not been confirmed, and it is not known if security forces in Celaeno have investigated the issue.

This message on Galnet eventually leads us to the wreckage in Electra near Planet 6 which is over 1,000Ls from the main star. The wreck appears to have been caused by Thargoids, just like many of the other wreck sites.

There are a number of containers and escape pods strewn about the wreckage site. Whilst I was scanning for occupied escape pods, a Thargoid started to scan my ship. It was non hostile and went about it’s business of scanning containers.

I rescued quite a few occupied escape pods and have since delivered them safely to the nearby starport. 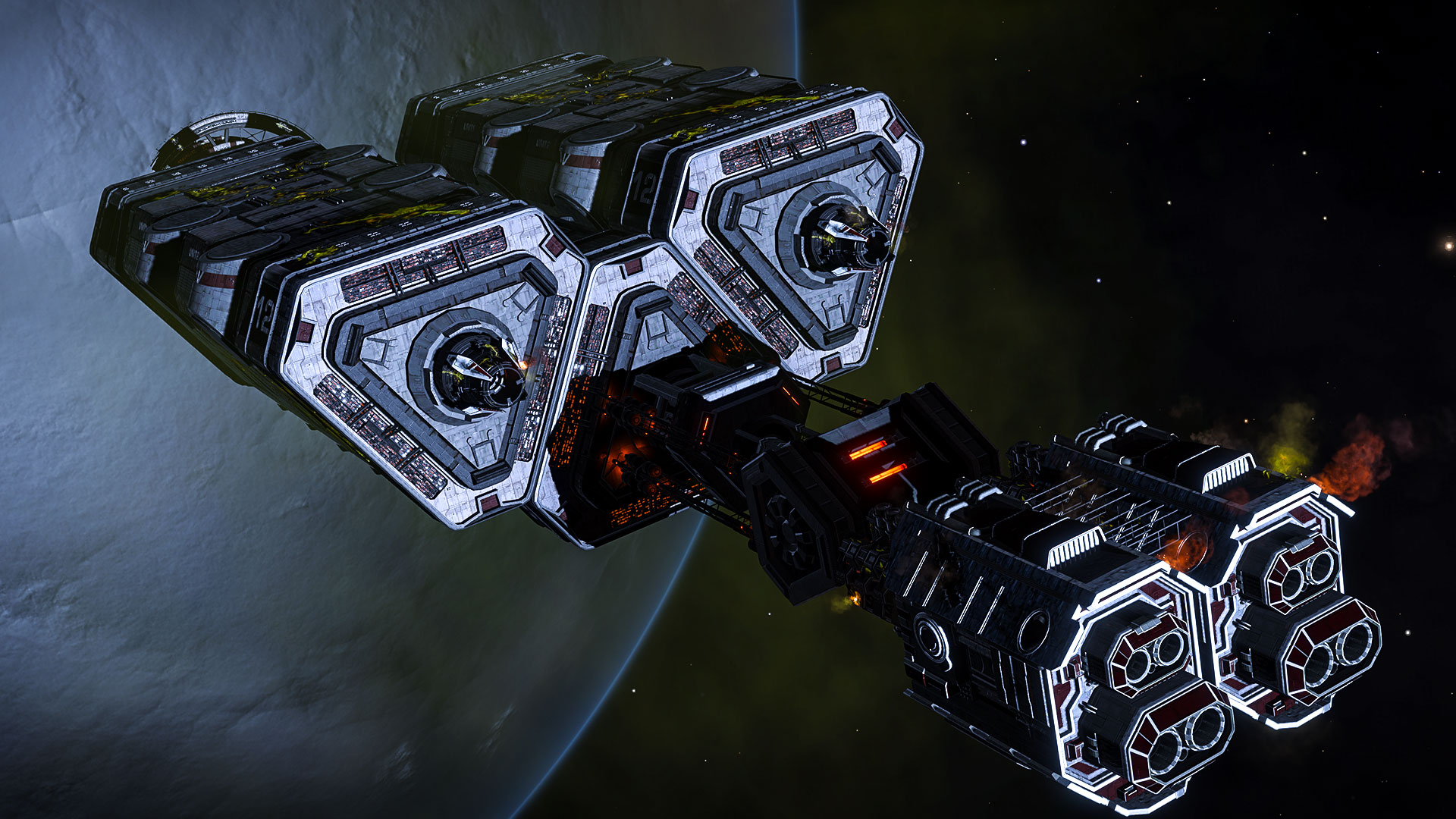 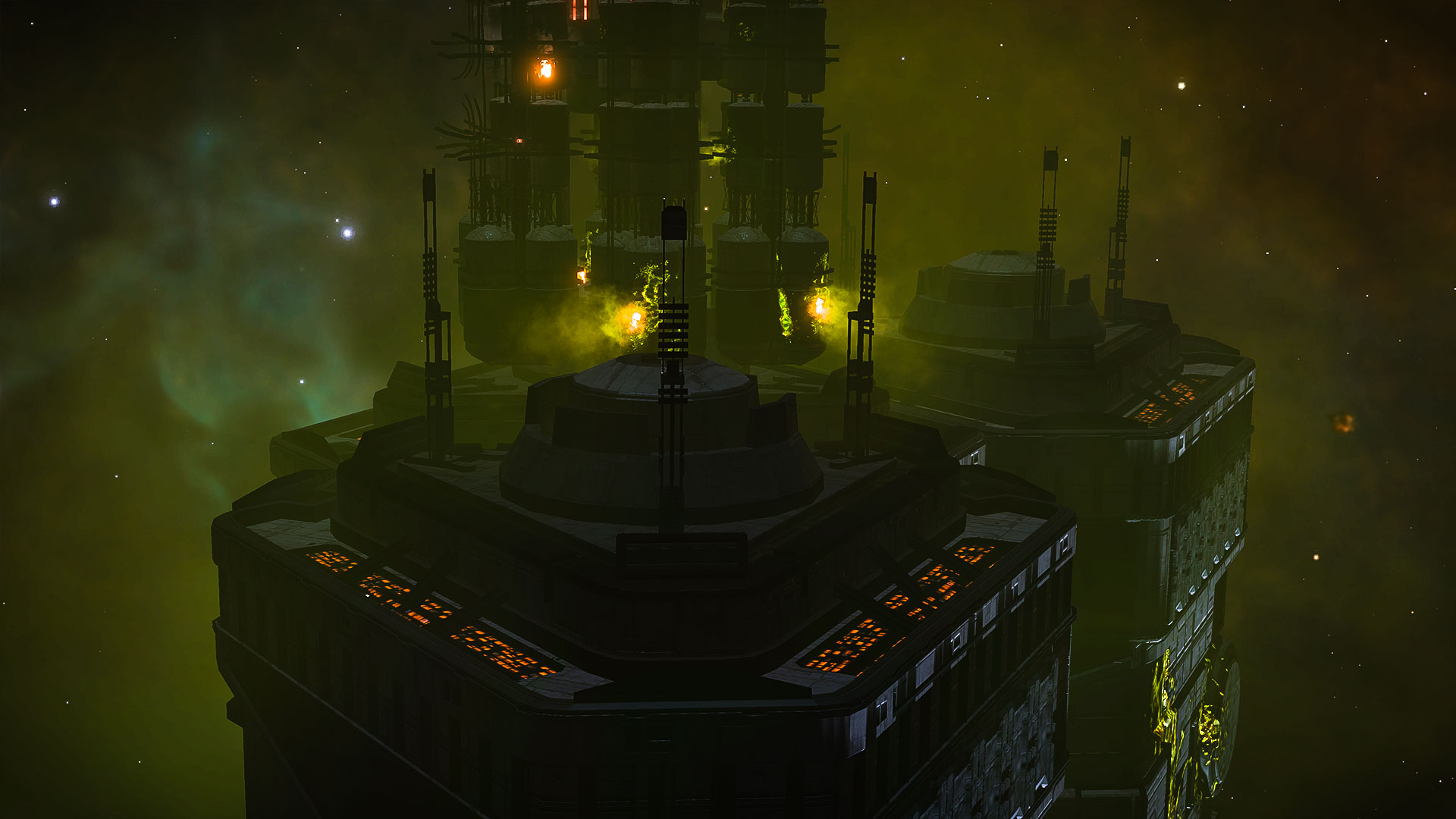 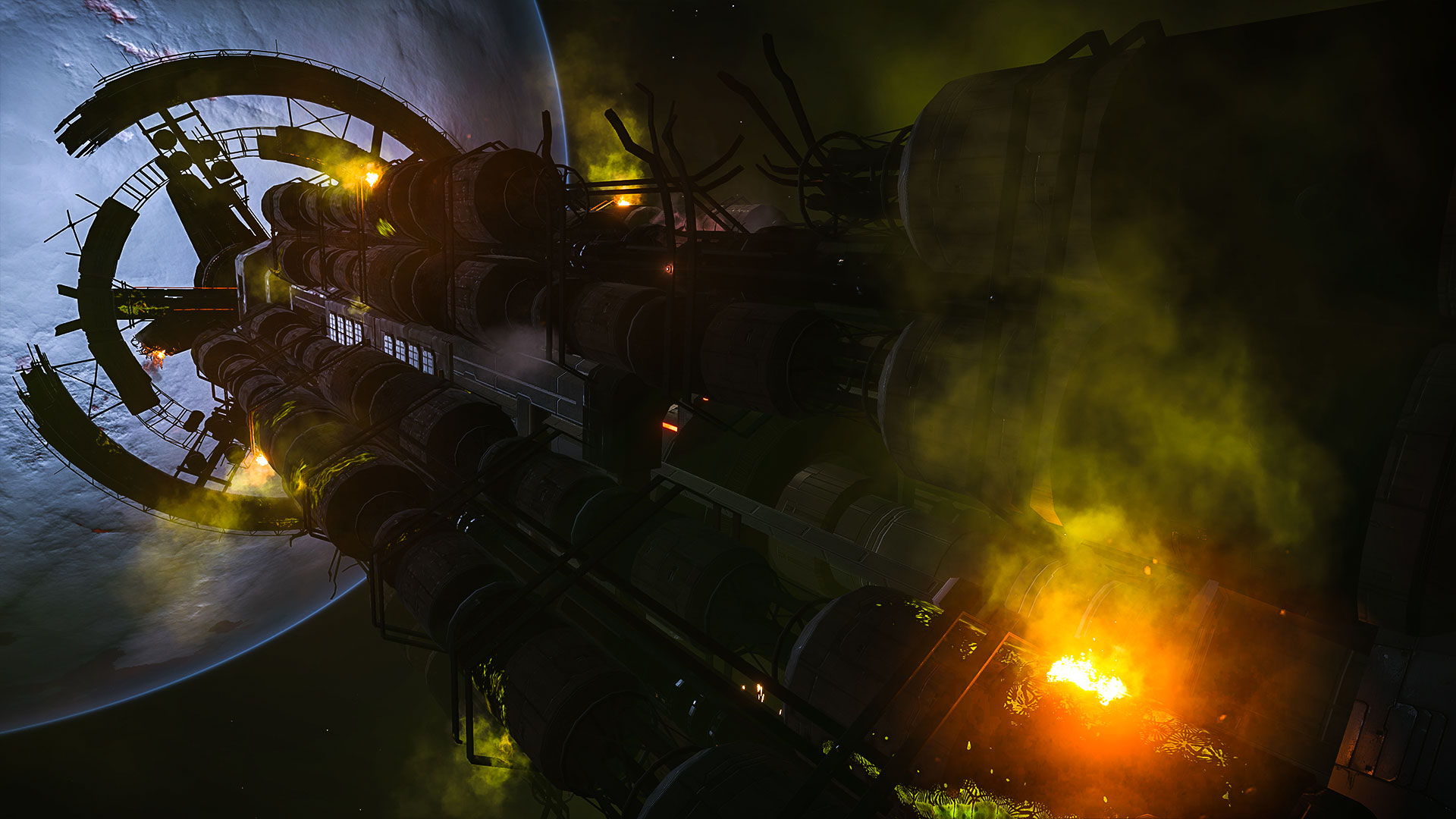 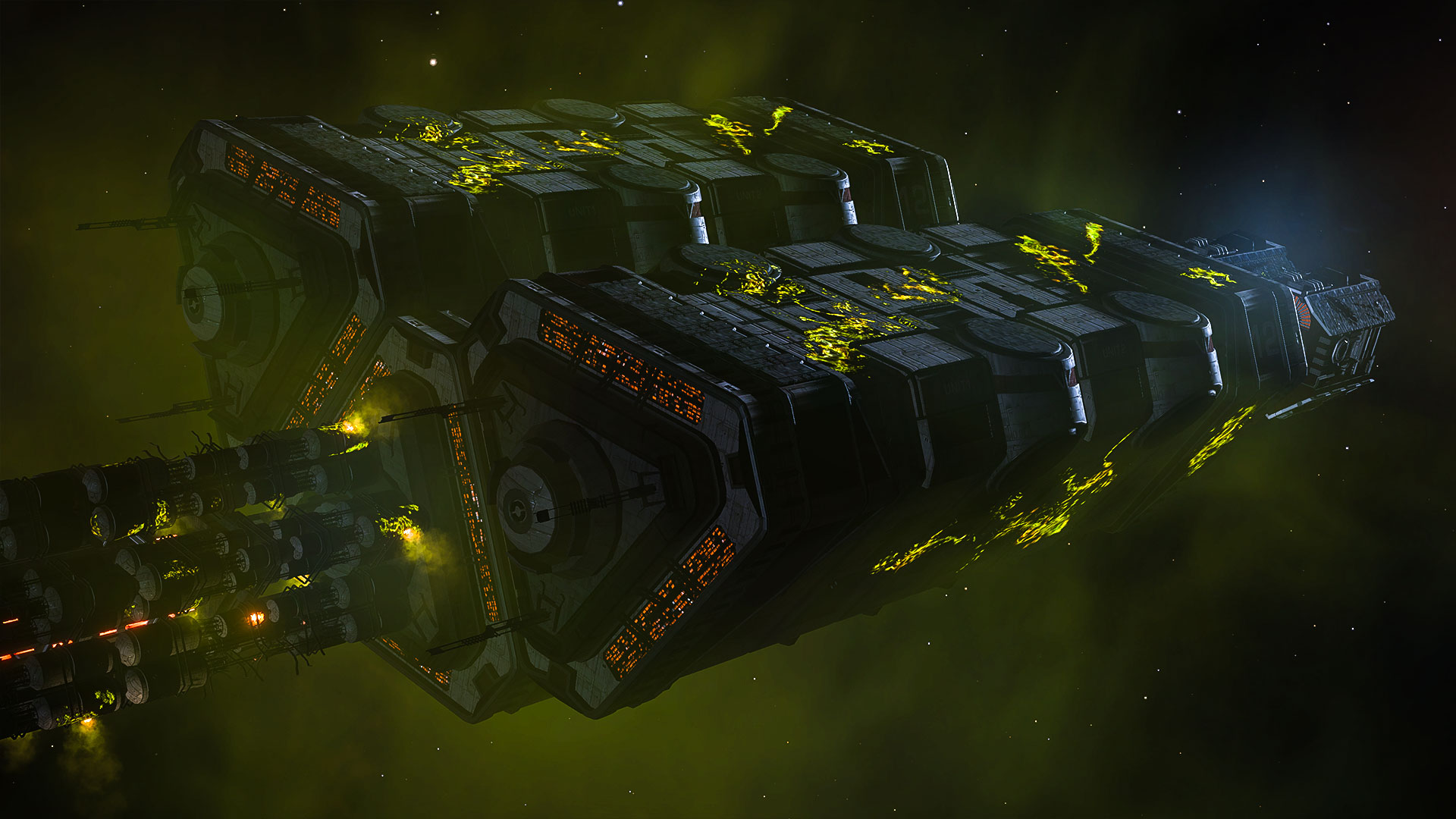 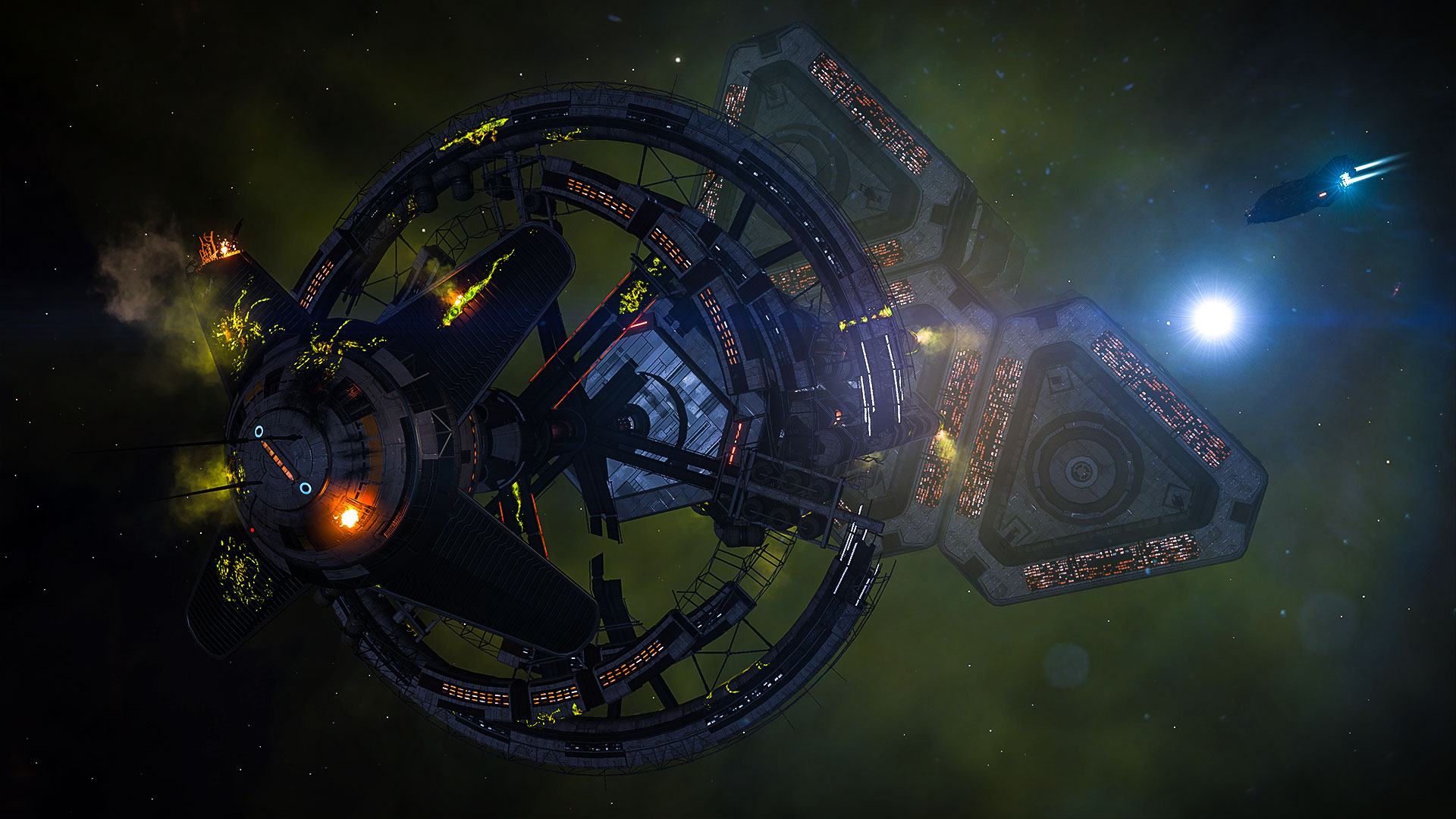 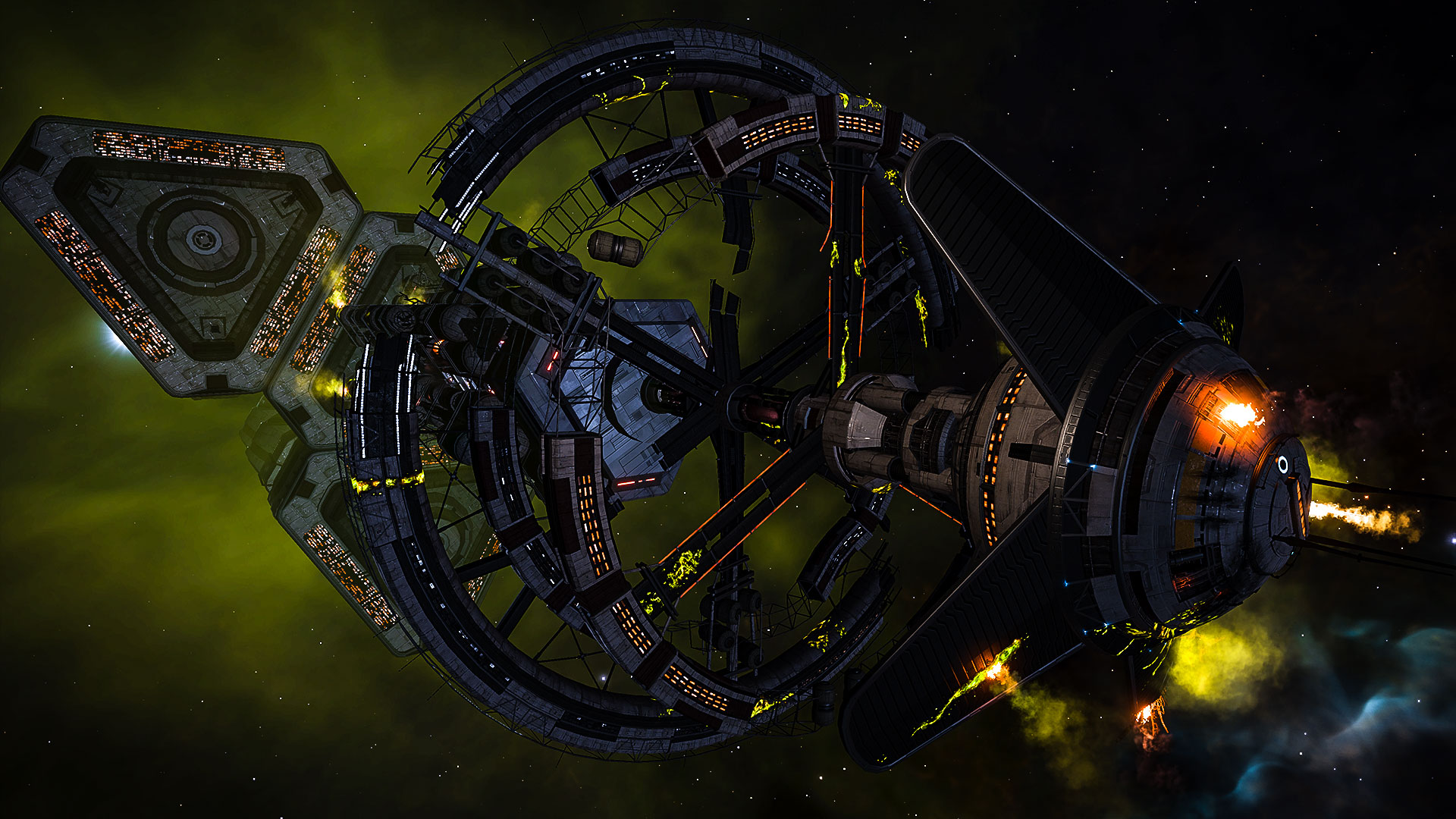 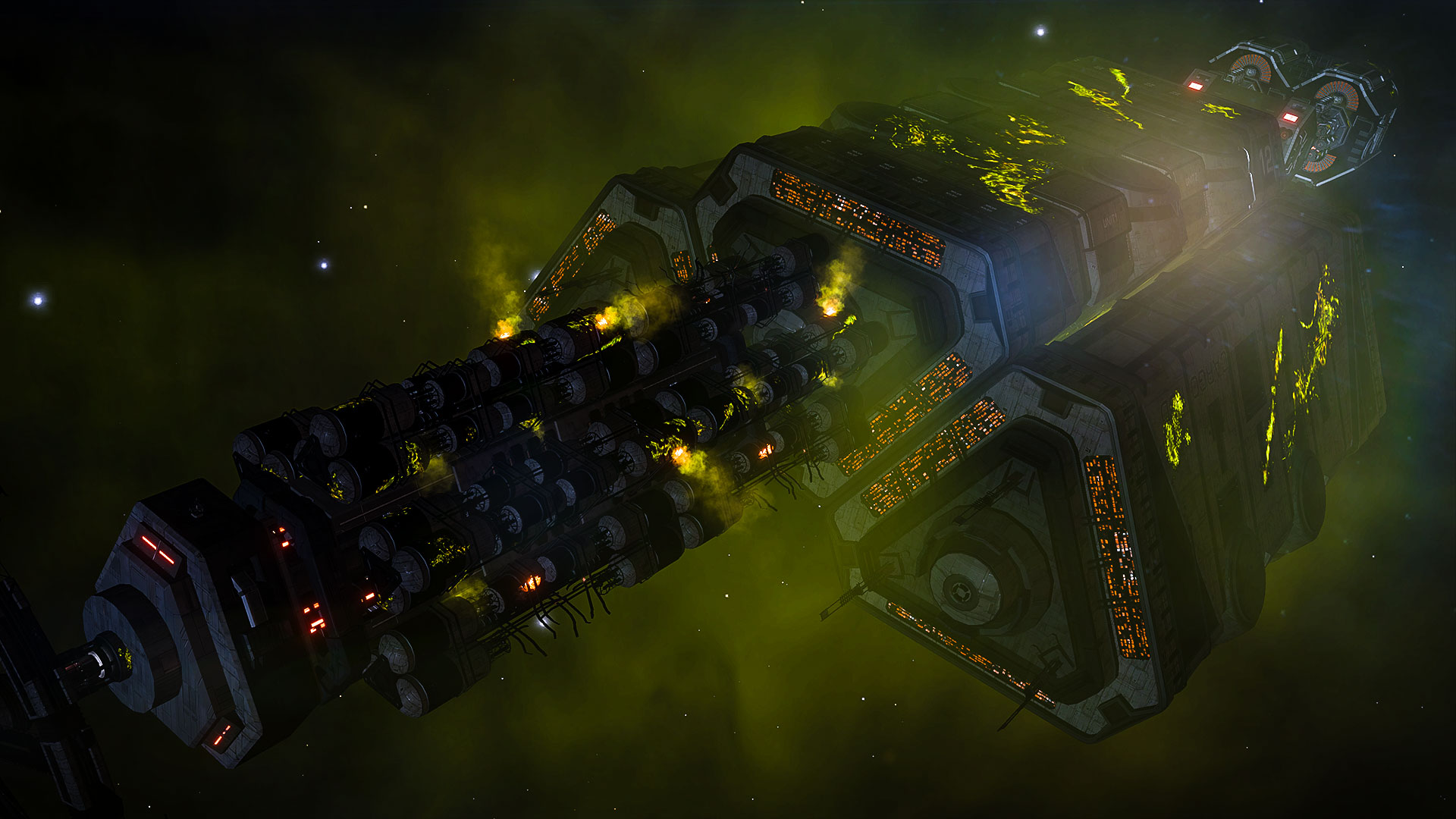