|In Exploration, Tourist
|By isokix

So today some new life forms have been located in one of the systems that the engineer RAM TAH tipped us off about. These new life forms are unlike anything seen so far. As you can see from the photos, they are tree like in appearance and are located in a large crater.

Another thing to note is the ‘seed pods’ – I have no idea what these are for, but they seem to be growing on some of the trees.

The most unnerving of all the discoveries though, is the sound these things make. They appear to be singing ? 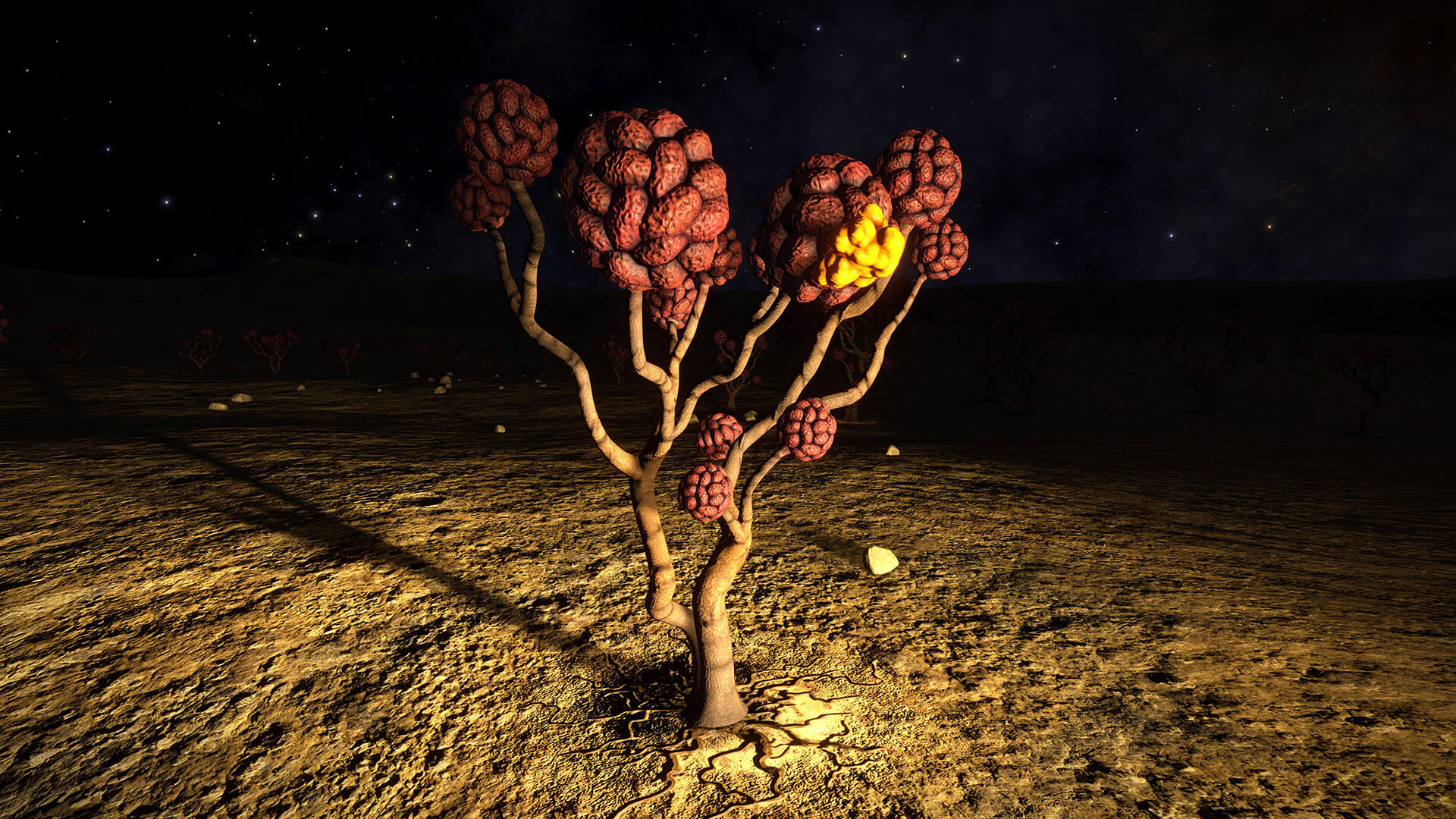 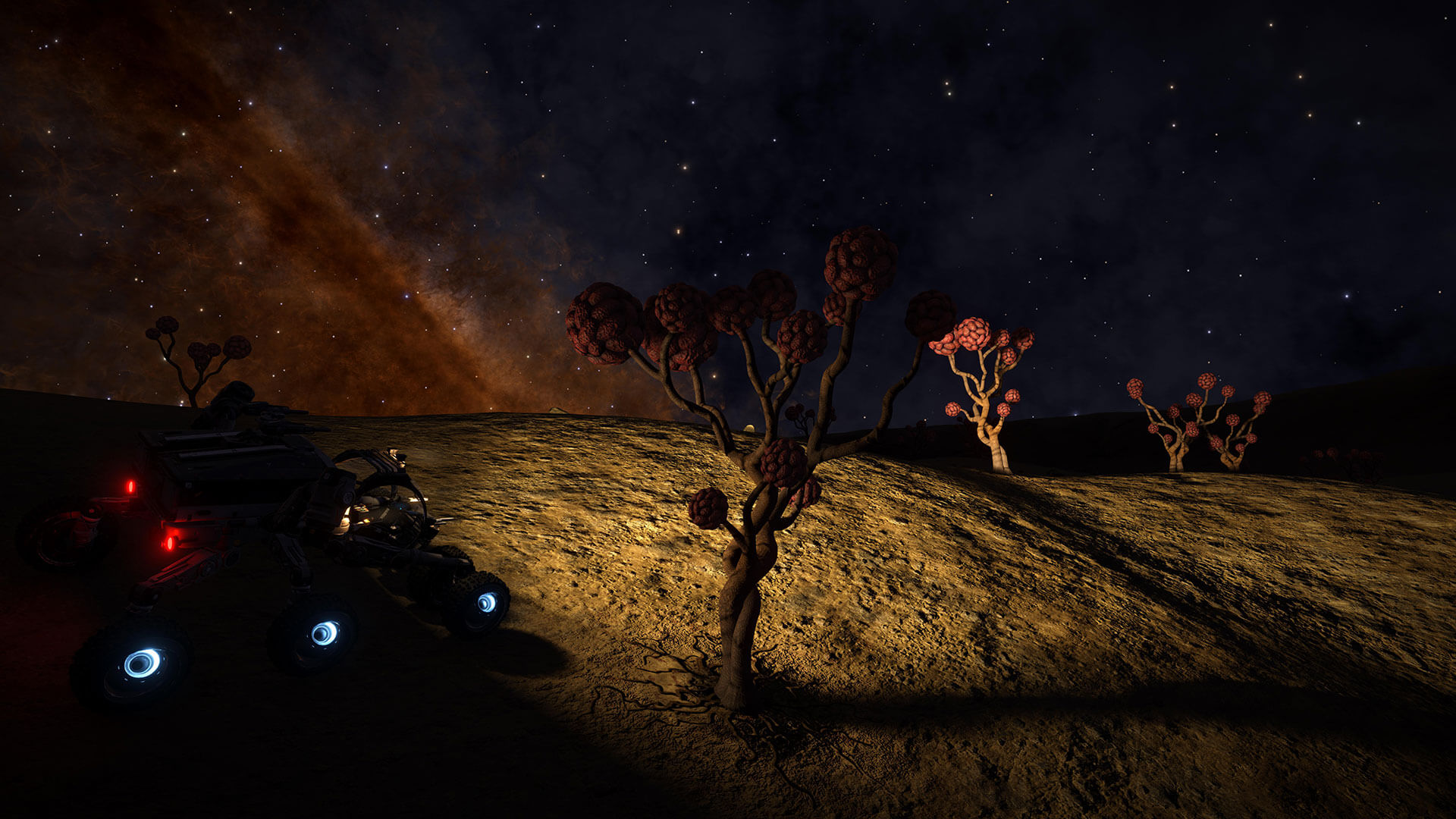 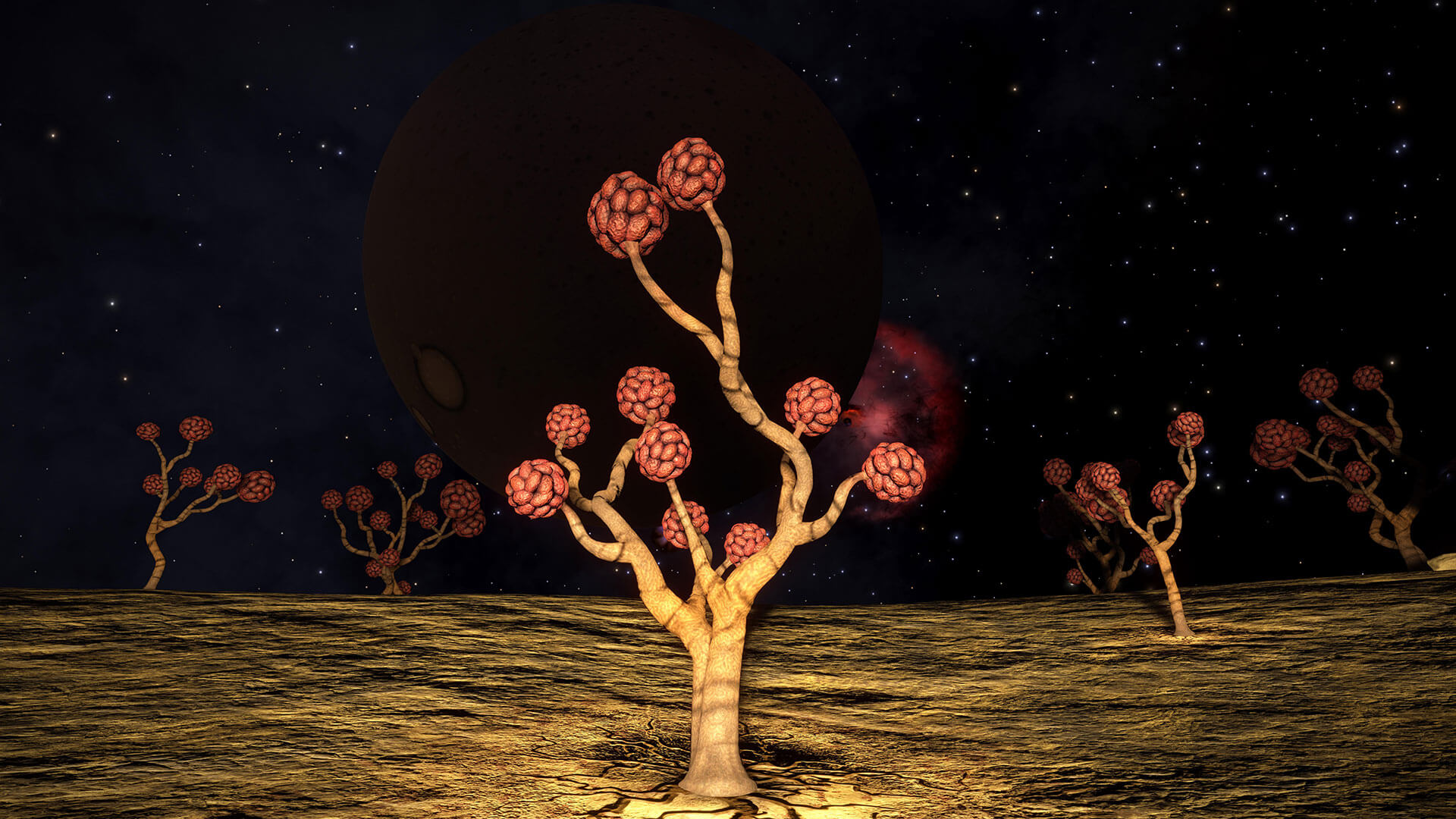 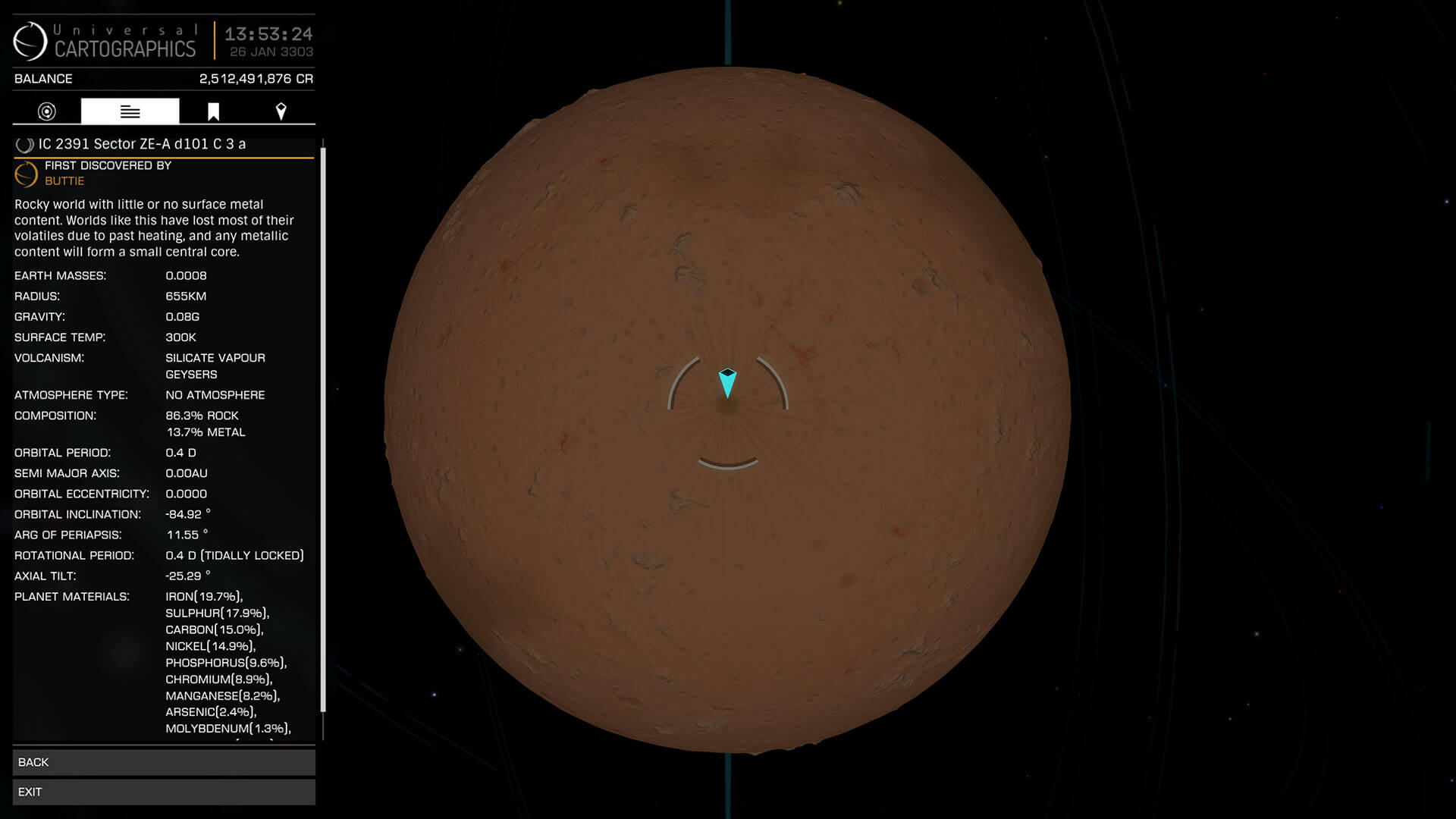 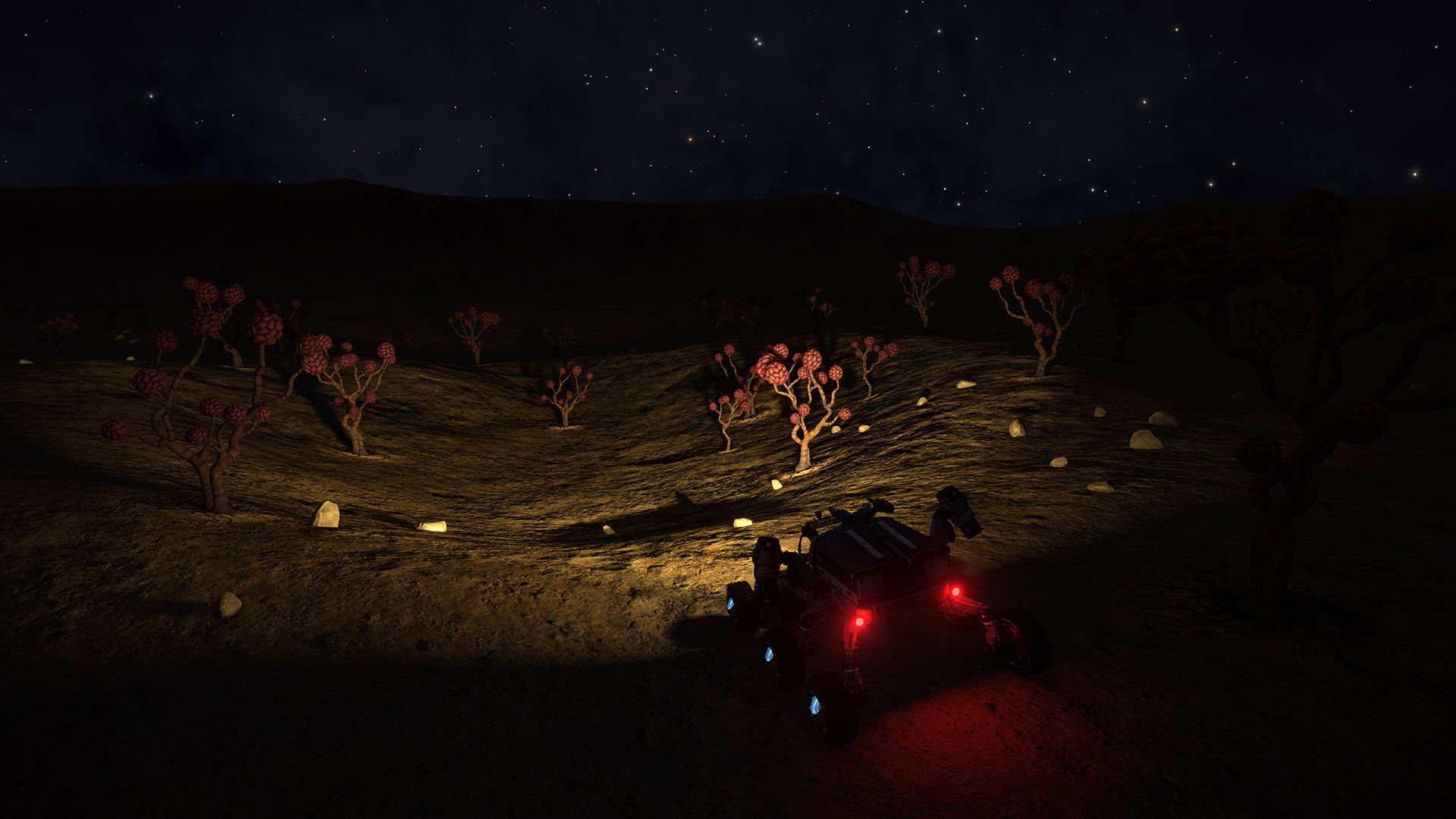