Professor Palin’s Research Facility on MAIA A 3 A was attacked by Thargoids on July 18 3305 forcing the Professor to up sticks and evacuate himself and his staff. He did this by calling in his mega ship the Carson’s Spring. Whilst en-route to a new location, the mega ship was attacked by Thargoids. Commanders from all around the galaxy flew to his aid in order to save his research into the Thargoids and in particular Meta Alloy’s. The old facility on MAIA A 3 A is now abandoned. There are destroyed ship fragments scattered all around the base. You cannot find it on the System Map anymore, but you can still fly down and land at the facility, but there is no mission board or engineering facilities online.

If you plan on visiting the old research base, take care, because once you drop out of orbital cruise over the research facility, you will be greeted by hostile Thargoids.

Since the attack on the research facility and the successful thwart of the Thargoid Attack on the Mega Ship – Carson’s Spring, Professor Palin has since setup shop on a new planet in the Arque system. The new facility is called the Abel Laboratory. All Engineering upgrades are back online.

It seems Professor Palin has Not only got a lot of security forces at his disposal, but also his very own Mega Ship on standby. It appears his research has provided him with the luxury of enormous wealth and resources at his disposal. I mean, being able to call in a Mega Ship, have both the Federation and Imperial security forces at your disposal and build a new research facility in months, not years, is something, quite simply put – staggering, to the lowly exploration commander like myself. 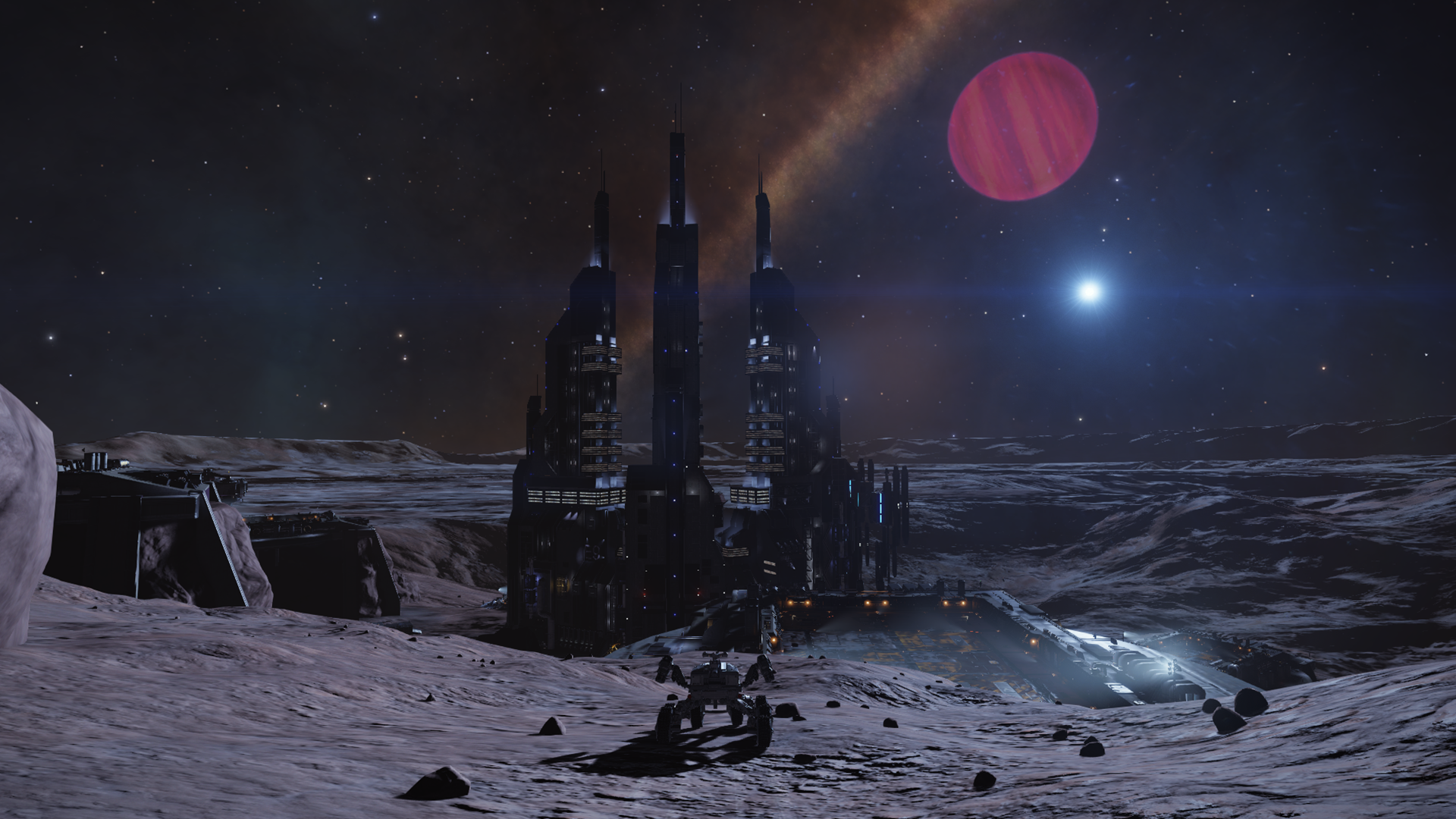 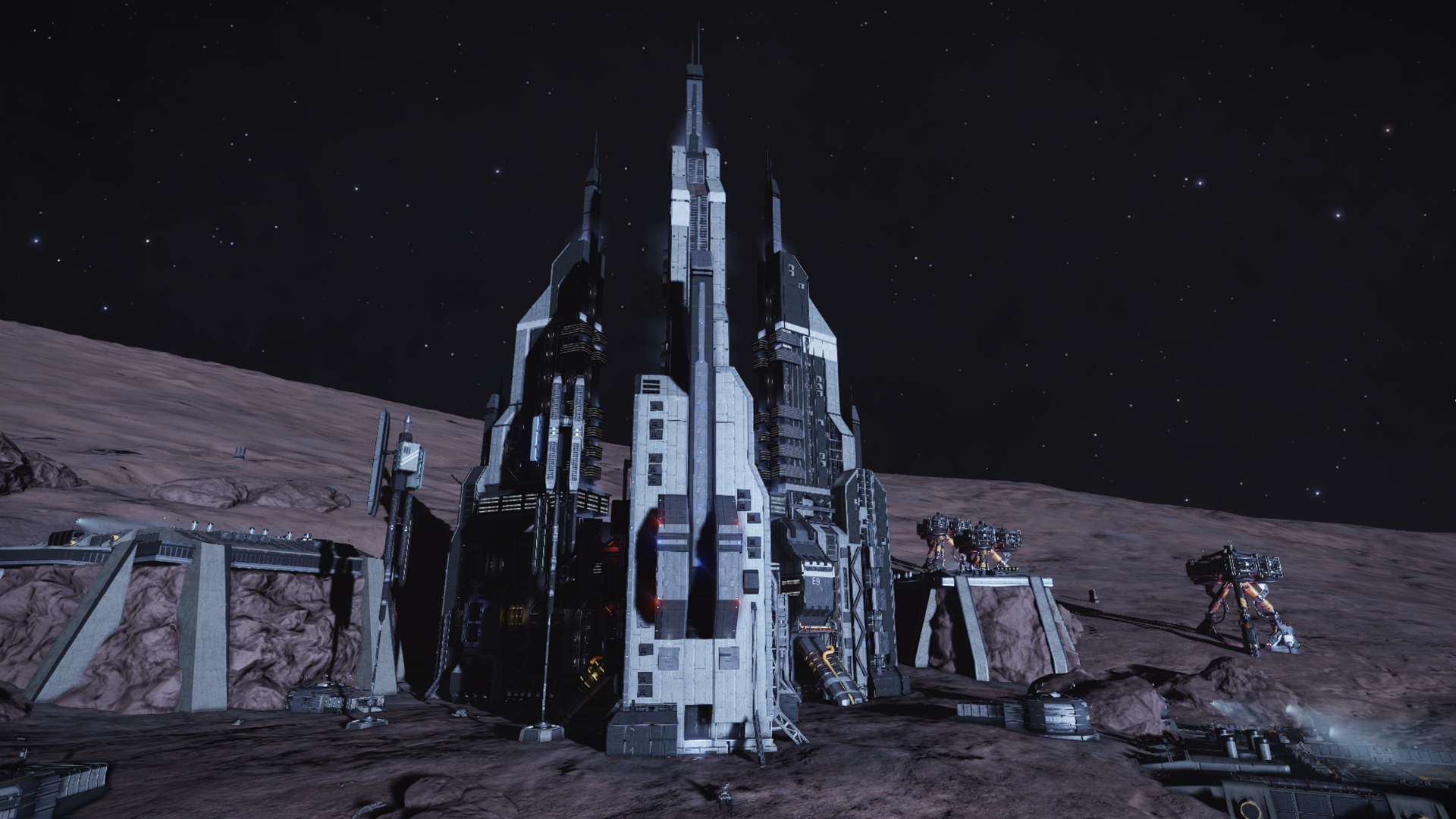 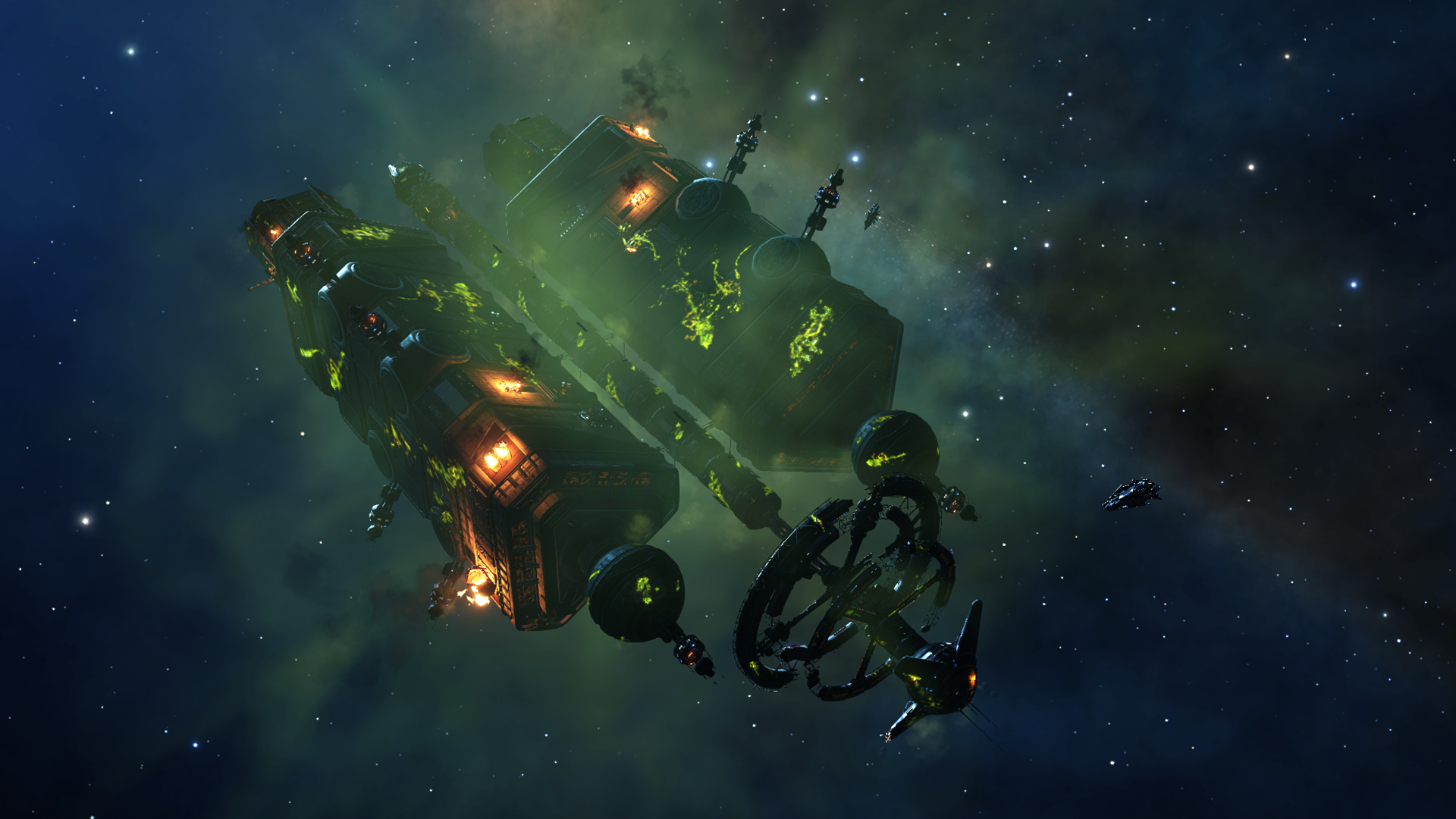 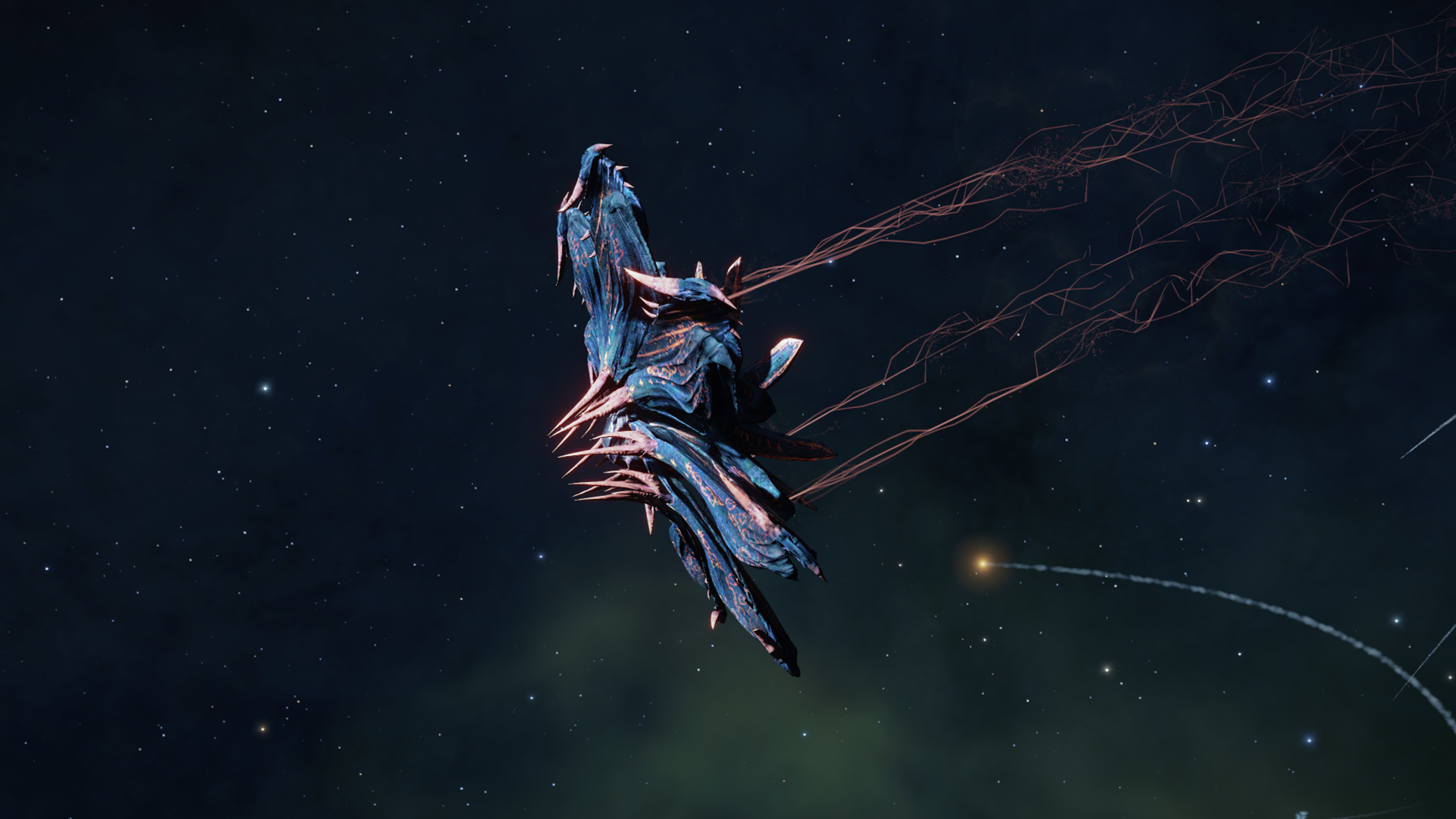 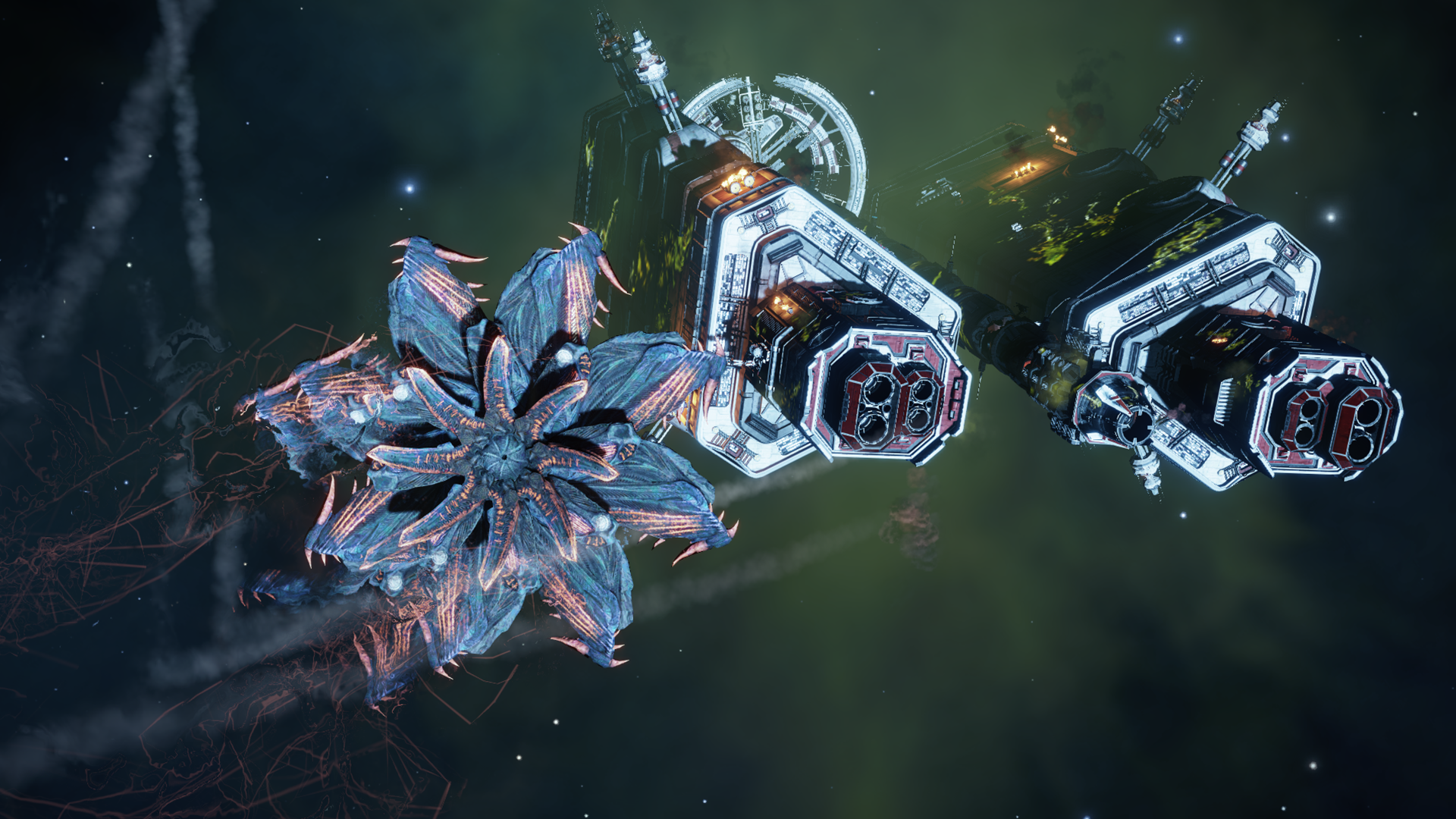